A database with more than 12,000 companies, universities and research institutions reports
and curated reports - why not buy a report today

Our patent reports are ideal for
competitor and technology intelligence

Go ahead and explore our reports

find out what your competitors are doing
buy a report today


Search our growing database of more than 12,000 companies, universities and research institutions


A range of curated reports focused on groups of companies, universities and research institutions

In each report you will find

However, it is important to identify those inventions were file recently compared to those filed earlier 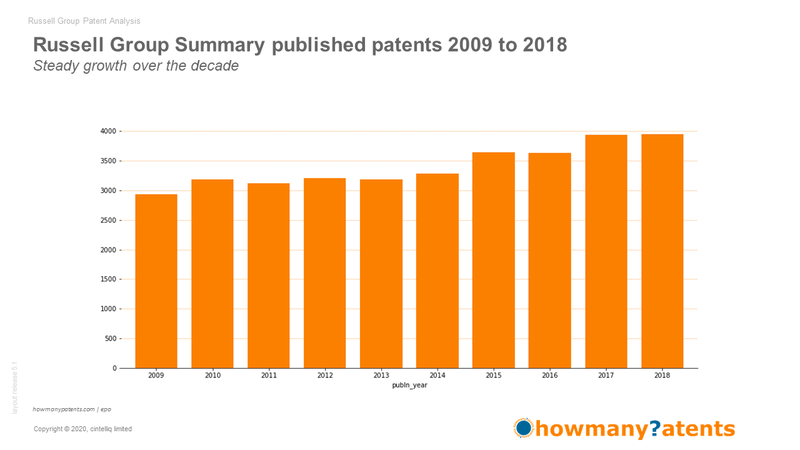 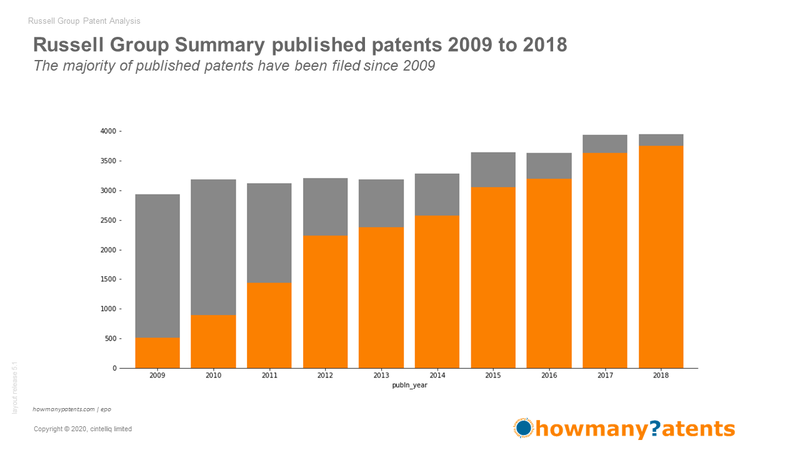 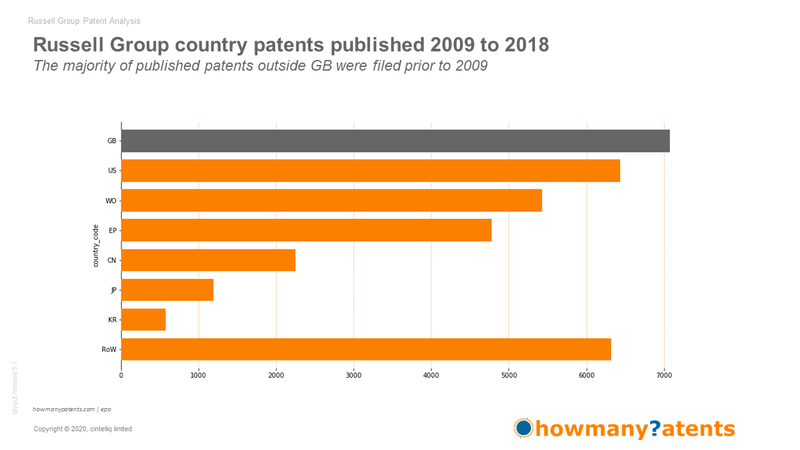 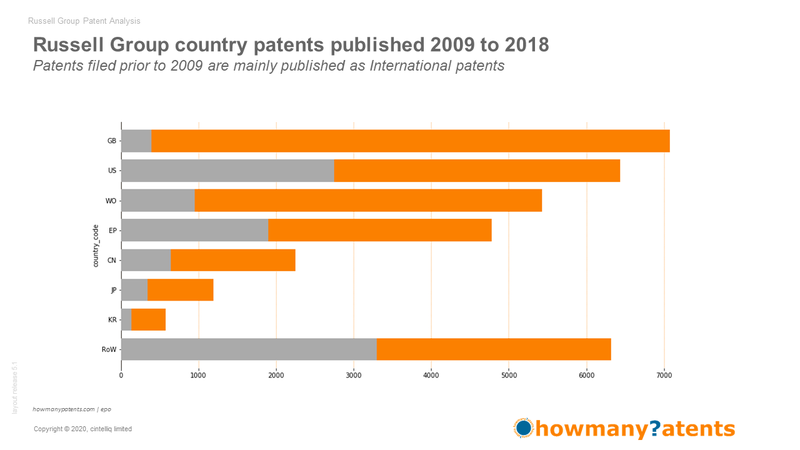 The number of patents families, patents per family and how these change over time is key for competitive analysis 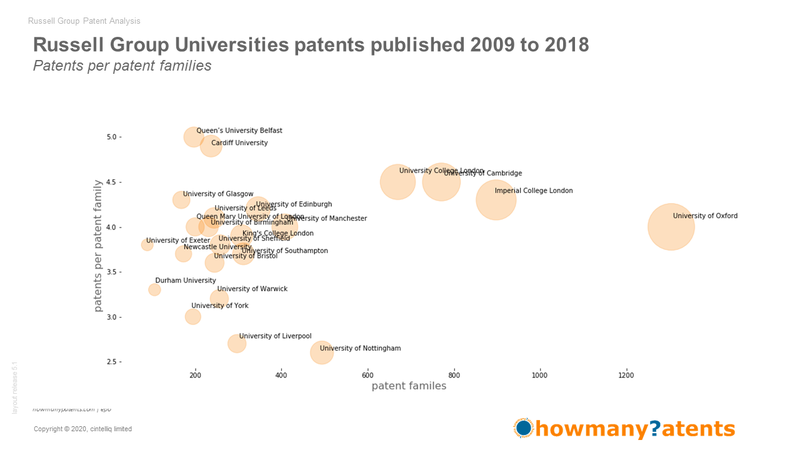 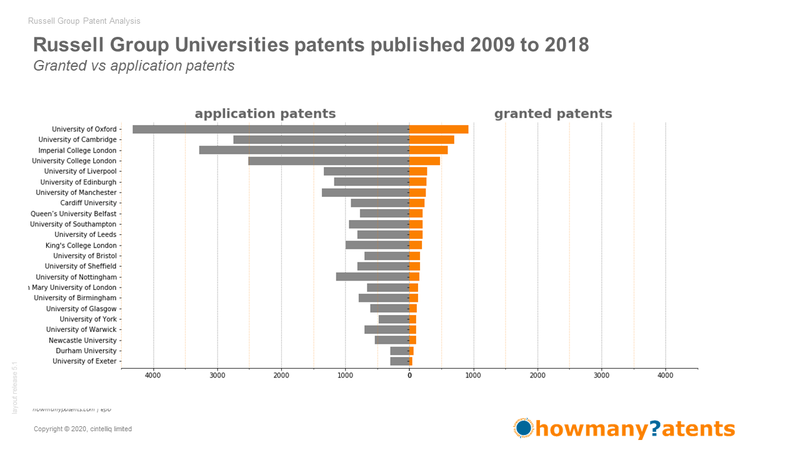 However, they can be used to understand competitor patents by counting and determine the frequency and clustering of the patents under each of the CPC assigned to the patents 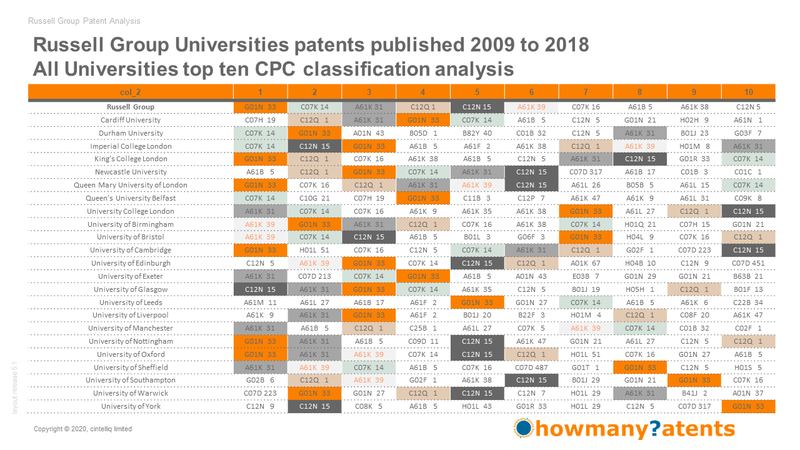 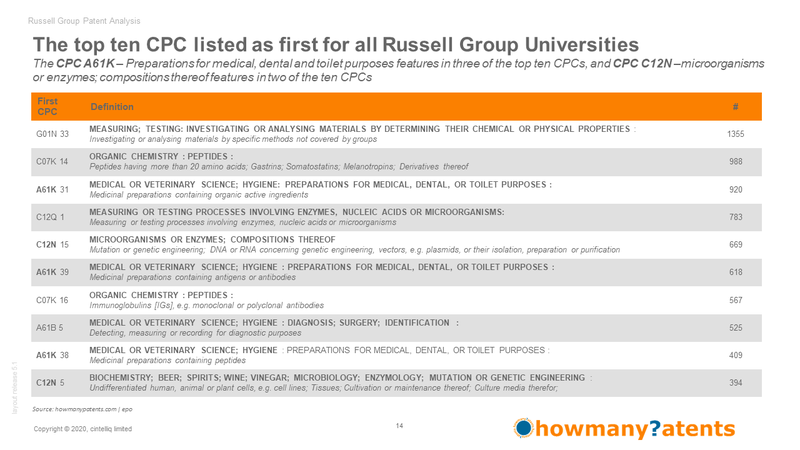